A couple of days ago I took part in the foolish event that is the 24 hour Comic Day. For those of you not entirely sure what that is, it's basically when a bunch of folks who have nothing better to do with their time sit around a table with the goal of drawing an entire 24-page comic in 24 hours.

Well, I did it this year. But with a twist.

I didn't really want to do a comic. So, instead, I wrote and drew an entire picture book in 24 hours. Kinda. It took a little longer than 24 hours. At the end of the 24 hours, I had all of the artwork done and about 3/4 of the writing done, so with formatting and finishing off the writing, it probably took 30 hours. 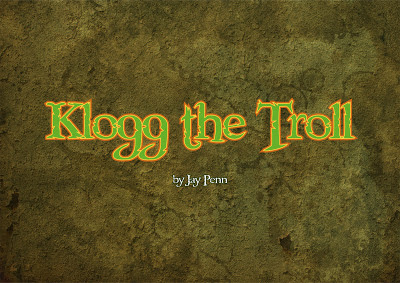 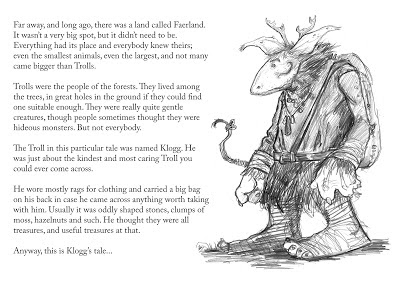 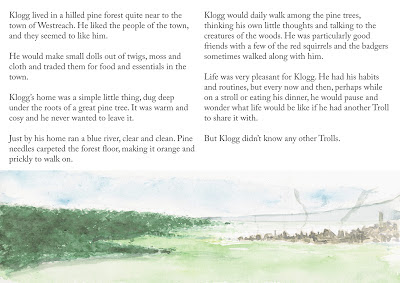 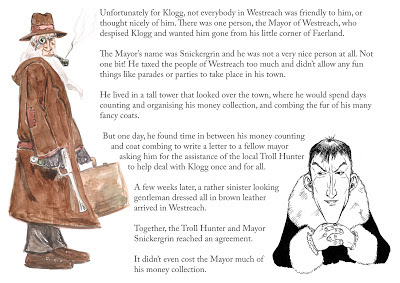 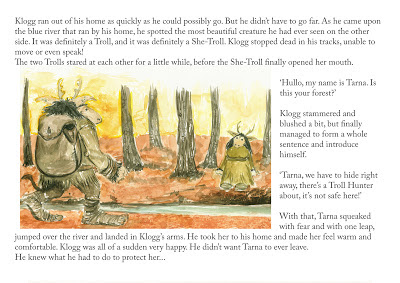 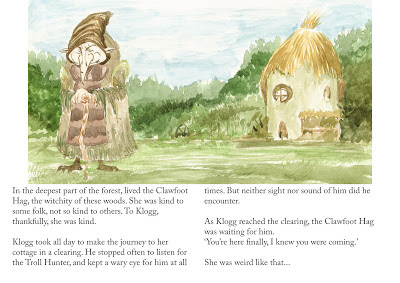 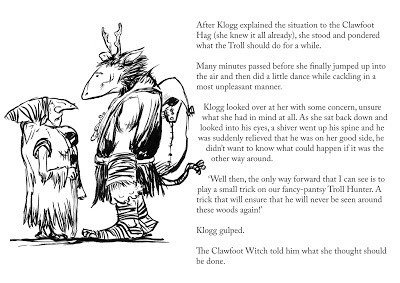 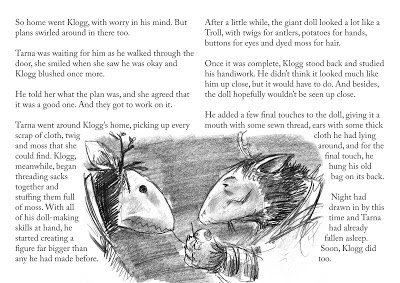 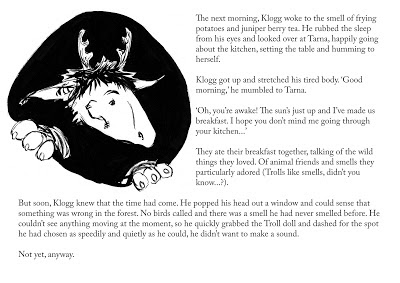 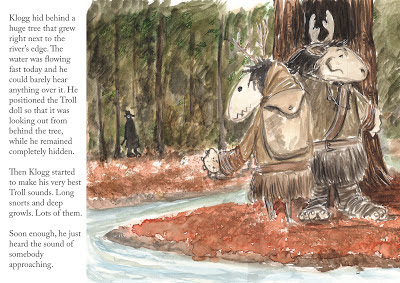 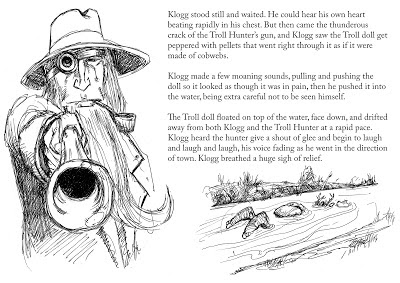 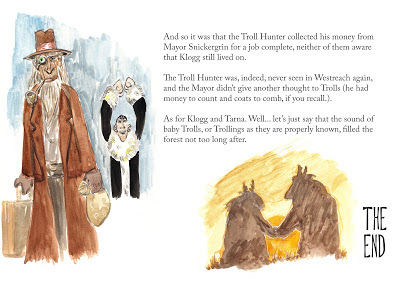 But honestly, it was a whole heap of fun to do. It was done in conjunction with Galway Pub Scrawl and took place at 091 Labs in Galway.
As a special request, if somebody could remember to convince me to not do it again next year, as it is ridiculously tiring, that would be greatly appreciated.
Posted by Jay Penn at 7:41 PM

Email ThisBlogThis!Share to TwitterShare to FacebookShare to Pinterest
Labels: Klogg the Troll, Troll

Jay Penn
Galway, Ireland
I'm a faerie and fantasy illustrator. I work with paints, pens and clay. I write and illustrate my own comics, short stories and children's books. These stories take place in the Realms of Faerie, my land of wonder, magic and adventure!

Tales From Outside The Circle Stories

Alanna: The Wilds Will Bide
Dryad: A Dream of Awakening
Strongbow: The Willing Fool
Longbeard: The Tale of Twig the Terrible